Message from the VIA Board of Directors 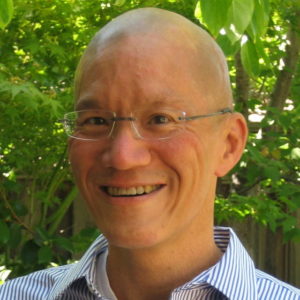 Dear Friends of VIA,

We are immensely grateful for Cliff’s tenure at the helm of VIA. Under his thoughtful guidance, VIA has expanded its role as a leader in the field of experiential cross-cultural education. Over the past five years, the VIA staff has increased overall participants by 50%, grown budgets by $1 million and developed innovative programming under Cliff. We will miss him.

Now in its fifty-third year, VIA has recently adopted an ambitious new impact strategy, called VIA 2020. We are already seeing encouraging results from new initiatives to deepen educational impact, eliminate the participant fee for the long term fellowship, dramatically expand summer programs in Asia and increase the number of students that VIA brings from Asia to Silicon Valley to 500 annually. Part of Cliff’s legacy will be the fulfillment of this plan, which will enhance both the Asia Programs and the Silicon Valley Programs, and create greater integration between the two.

Cliff has worked diligently and effectively with VIA’s staff, alumni and partners for many years. Now it is time for a new challenge for him as he relocates to western NY where his husband now works. We thank him, and wish him all the best. He will always be a special member of the VIA family.

If you would like to show your support of VIA 2020 and appreciation for Cliff’s service, we invite contributions to the Friends of VIA campaign.

VIA is launching an international search for a new Executive Director. A search committee of board and staff members welcomes assistance from the VIA network in publicizing the position. A job posting can be found on the VIA website.