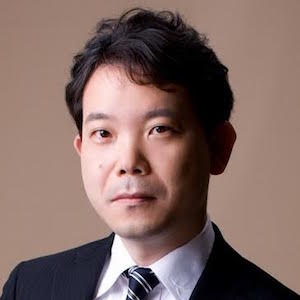 Ken spent ten years in the private sector, with his last position at GE Capital. He subsequently joined the Institute for Strategic Leadership (ISL) to launch the Center for Social Innovation, to promote social innovation through its leadership training programs. He also joined a government committee on social impact measurement which is organized by Cabinet Office. He has been leading the Japanese government committee under the Ministry of Economy, Trade and Industry (METI) to promote SIB as a chairperson. He has been involved in the design of three SIB pilot programs in Japan in 2015.

Ken has served as an advisor for VIA’s social innovation programs since 2009 and has shared his insights on the social entrepreneurship landscape in Asia with our participants. He also supported VIA launch a program in Silicon Valley on social innovation education for Japanese faculty members in 2016.