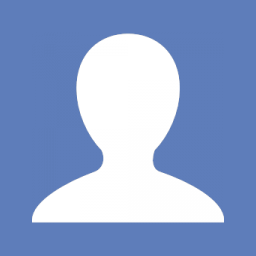 Priscilla Winslow was a VIA volunteer in Hong Kong in 1972. After that post and travels in Southeast Asia, she returned to UC Santa Cruz, finishing a bachelor’s degree in Chinese history and Philosophy. She obtained a Juris Doctor from UC Davis and pursued a career in labor law, representing unions and employees in her own law firm and as Assistant Chief Counsel for the California Teachers Association, where she worked from 1996 until her retirement from that position in 2012. In 2013 she was appointed by Governor Brown to the Public Employment Relations Board. During her brief retirement, she had the great fortune to re-connect with Asia and VIA when she traveled to Myanmar in June 2012 on the VIA Reunion tour. When not earning a living, Priscilla enjoys bicycling, reading, and playing the recorder. Her previous nonprofit experience includes serving on the board and as president of the San Francisco Early Music Society.