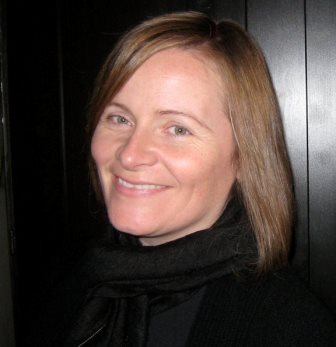 Danni served as VIA’s Development Director 2006-2007, planned VIA’s the 40th and 45th Anniversary Celebrations, and has stayed connected to VIA as a panelist. She is currently the International Education Program Manager at the College of San Mateo, where she supports over 750 international students from 54+ counties, as well as study abroad and global internships. Danni earned a BA in Music from UC Irvine and a MA in Ethnomusicology from the University of Hawai’i at Manoa, specializing in Indonesian Performing Arts and Southeast Asian Studies. She received the Fulbright-Hayes fellowship for study at Universitas Sam Ratulangi (Sulawesi) and conducted research on the evolution of performing arts in Balinese transmigration communities. In 2016-2017, Danni served as a Stanford Global Studies EPIC Fellow integrating global perspectives into curriculum through a multi-disciplinary faculty collaboration. Danni performs locally and internationally with Gamelan Pusaka Sunda and Peninsula Women’s Chorus. She currently serves on the VIA fundraising committee.