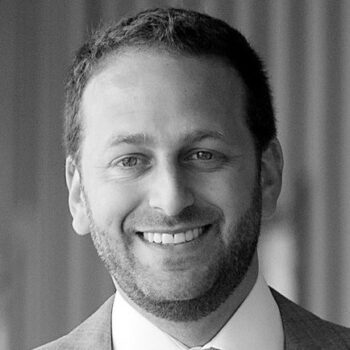 Steve Ross is a Senior Advisor and Program Director at the Richardson Center for Global Engagement, an organization founded by former US Ambassador to the UN and Governor Bill Richardson to promote global peace and dialogue; Steve has led the Center’s work on the Rohingya in Myanmar and Bangladesh since January 2018. Prior to joining the Richardson Center and building a private consulting practice, Steve was based in Myanmar from October 2014 to February 2017, where he led a project to promote peace and improve Myanmar policy in Rakhine State while concurrently supporting The Carter Center’s long-term observation mission of Myanmar’s 2015 elections. Working in a variety of roles with non-profit organizations, think tanks, the U.S. Department of State, and the United Nations, Steve has extensive experience addressing conflict, governance, and rule of law challenges across South and Southeast Asia, including nearly two years based in Phnom Penh, Cambodia. Steve holds a Master in Public Affairs from the Woodrow Wilson School of Public and International Affairs at Princeton University and a Bachelor of Arts in Political Science and History from Tufts University.