VIA’s Impact in the Philippines 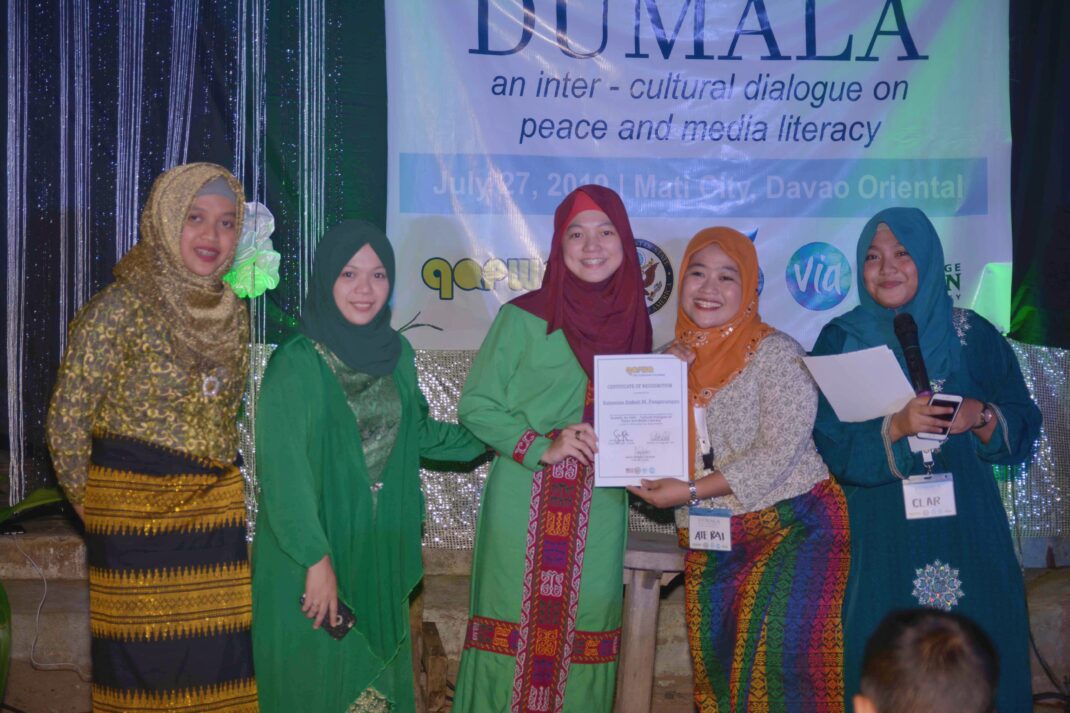 Although VIA stopped sending volunteers to the Philippines decades ago, several recent programs have forged new connections.

Sergius Santos, a native of the Philippines, who also studied in Japan, joined the March 2018 Design-Thinking for Social Innovation (DSI) program in Silicon Valley which paired students from Asia and Stanford on a program to learn about design-thinking and other tools for social impact. Sergius is also the co-founder and CEO of Exora Technologies, an energy solutions platform for businesses to connect with electricity suppliers, alternative energy resources, and off-grid electricity suppliers to create the best contract which fits their electricity needs. Their mission is to lower electricity prices in the Philippines, which currently are the second highest in Asia. Sergius shared that, “we make the market for consumer-centric. In this way, we leverage data and consumer education getting the cheapest and most optimal contract for the client. The processes and experience I obtained at VIA during DSI allowed me to have a more open and deeper perspective in collaborating.”

In March 2019, VIA ran a workshop in Myanmar focused on leadership and media literacy for the Young Southeast Asian Leaders Initiative (YSEALI). The program included 50 leaders aged 23-33 from 11 countries in the region, with five hailing from the Philippines. As part of the grant that funded the program, mini-grants were awarded to alumni, including several from the Philippines. 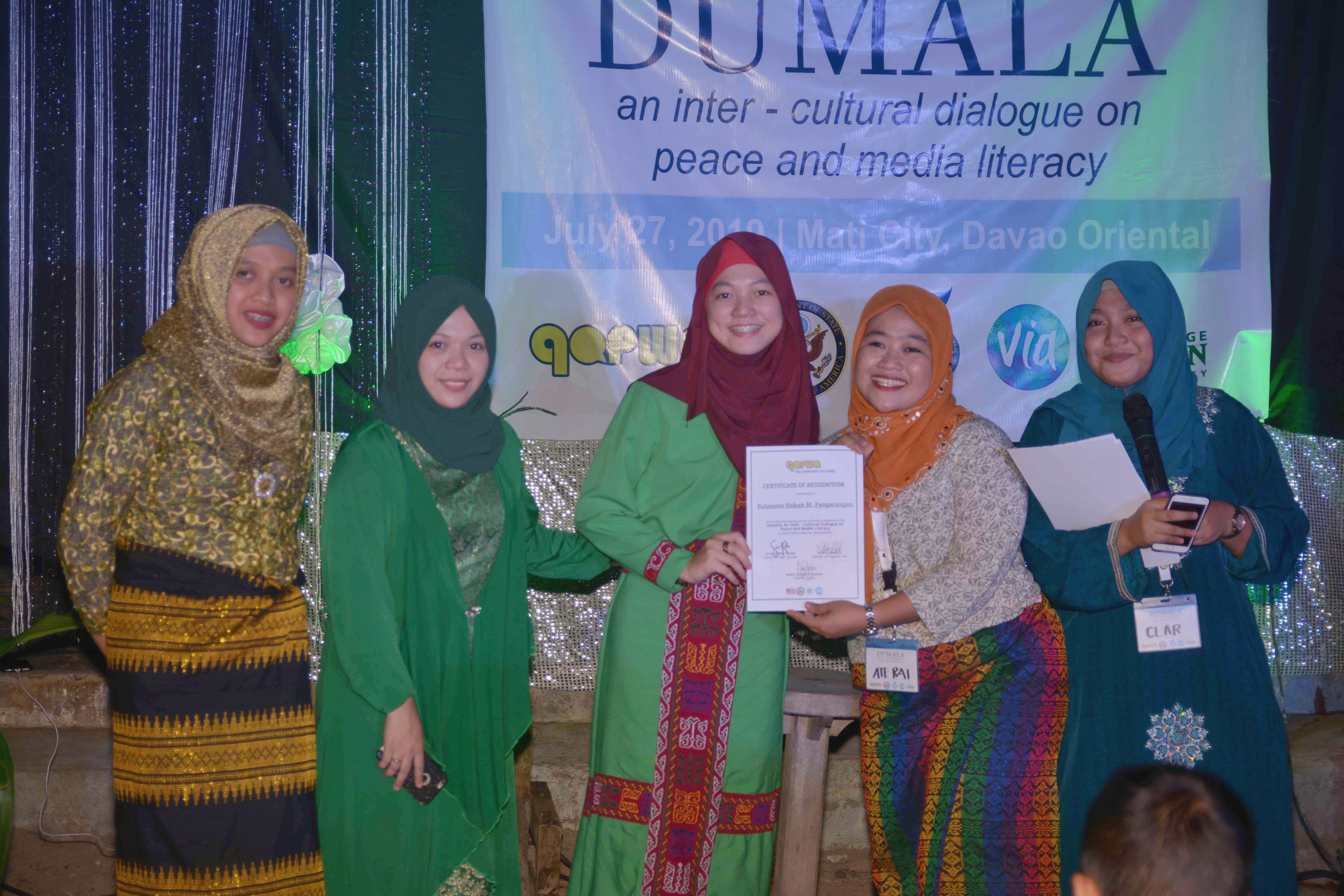 Sittie Raisah Timosa organized a one-day workshop for more than 30 young leaders from the Mindanao region to build relationships among the Filipino Muslim and non-Muslim communities. The workshop combined peace-building and media literacy content which was designed to promote the goal of creating strategies to address harmful stereotypes about Muslim groups in the region. As part of the workshop evaluation, participants reported significant improvements in peace-building tools and how to use media for positive social impact.